Get fresh music recommendations delivered to your inbox every Friday.

from Amethyst by Harvey Sutherland 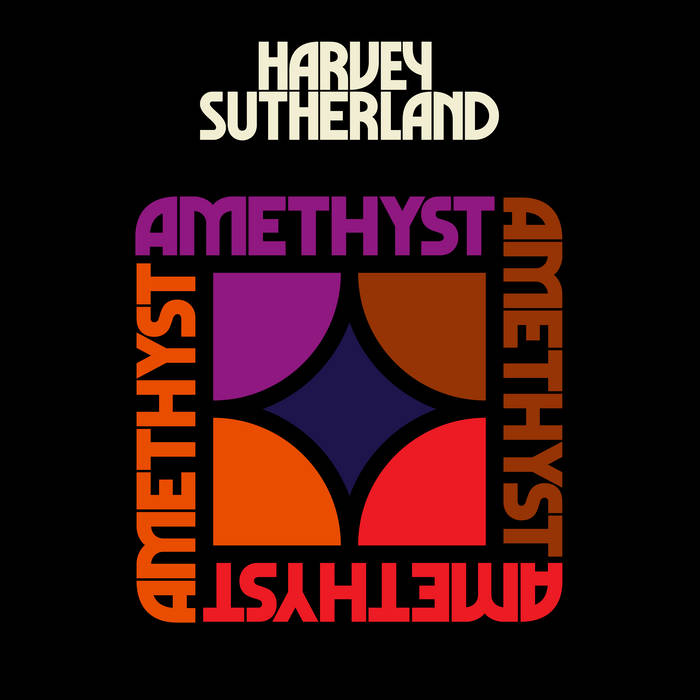 ‘Amethyst’, a transcontinental collaboration with two musicians at the peak of their scene: London-based saxophonist Nubya Garcia and drummer Kahlil Memphis. Garcia has earned acclaim for her expressive style of playing, which has afrobeat, hip-hop and grime influences seeped into its bones rather than worn like a badge. Memphis, meanwhile, glides through complex rhythms with ease, their edges roughened up by a sensibility lifted from London’s pirate radio, around which Harvey Sutherland’s cosmic synths and strings orbit.

Stanley Ipkuss joins the show to discuss his latest release "Among Other Things."